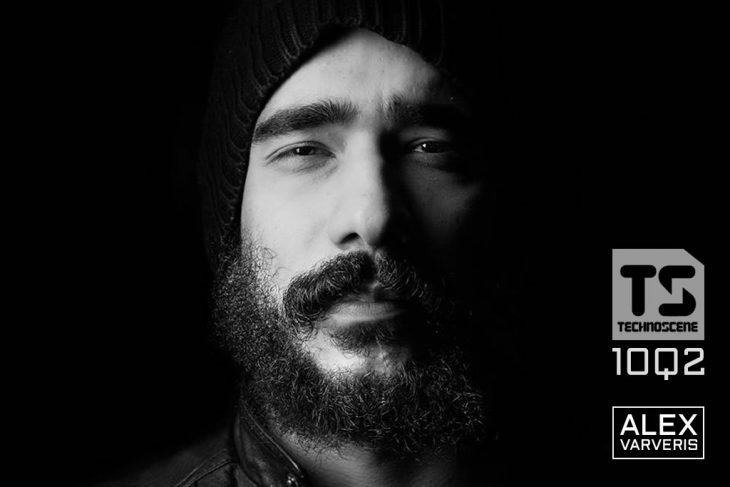 Techno Interview – 10 Questions 2 – Alex Varveris / Abyssal Chaos 01. Can you tell us more about your music history, do you have formal training, maybe something many people don’t know about you? My … Read More » 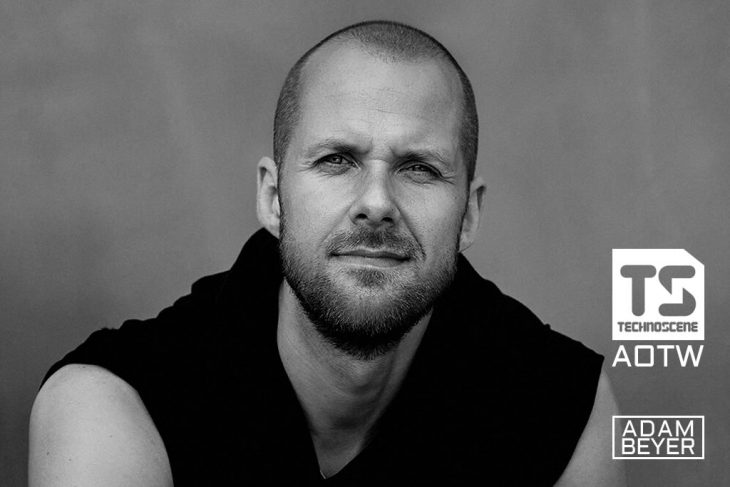 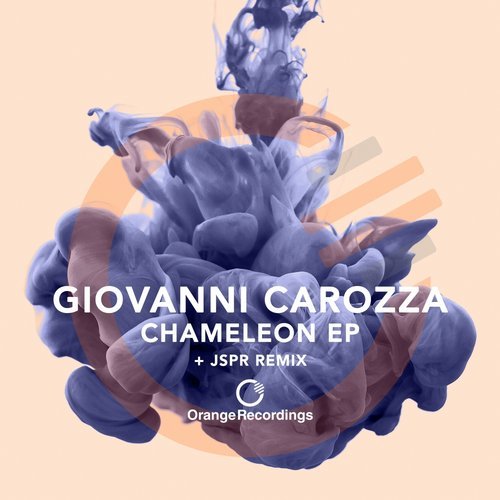 Giovanni Carozza – Chameleon EP Italian techno master Giovanni Carozza is back on Amsterdam’s Orange Recordings for his first solo ‘Chameleon EP’. 2 Massive techno tracks which will sure do some serious damage! On remix duty … Read More » 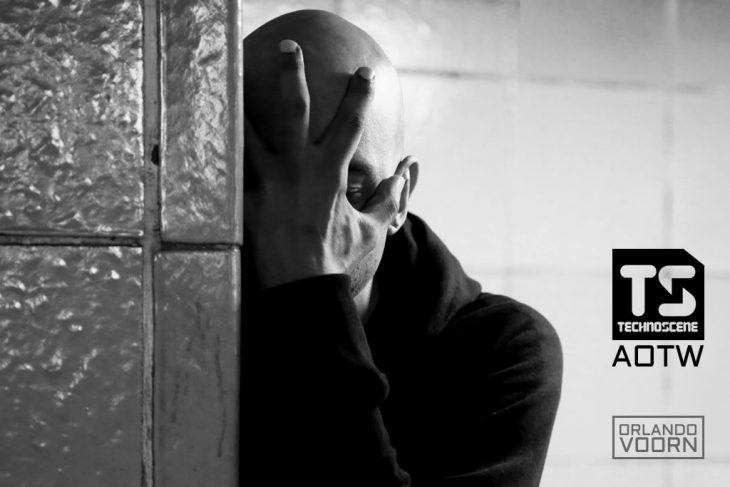 He is one of the first Dutch techno producers/musicians to establish a vital connection between Detroit and Amsterdam in the early 90’s. Orlando Voorn has long been recognized as one of the Netherland’s most original and ingenious … Read More » 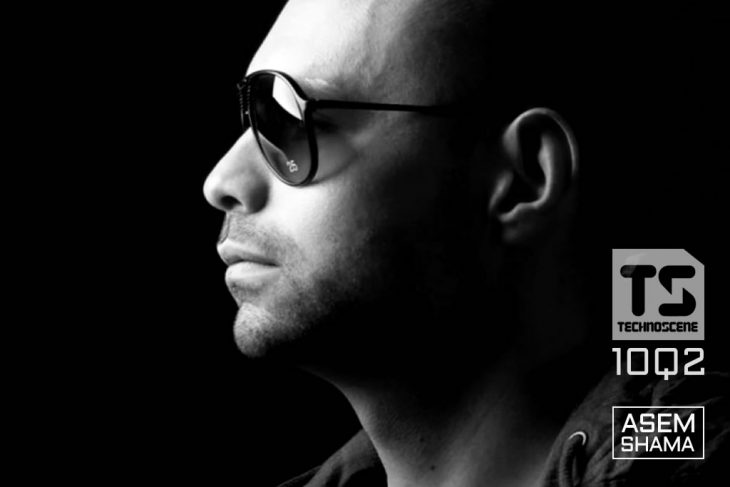 Techno Interview – 10 Questions 2 – Asem Shama 01. Can you tell us more about your music history, do you have formal training, maybe something many people don’t know about you? I started djing at … Read More » 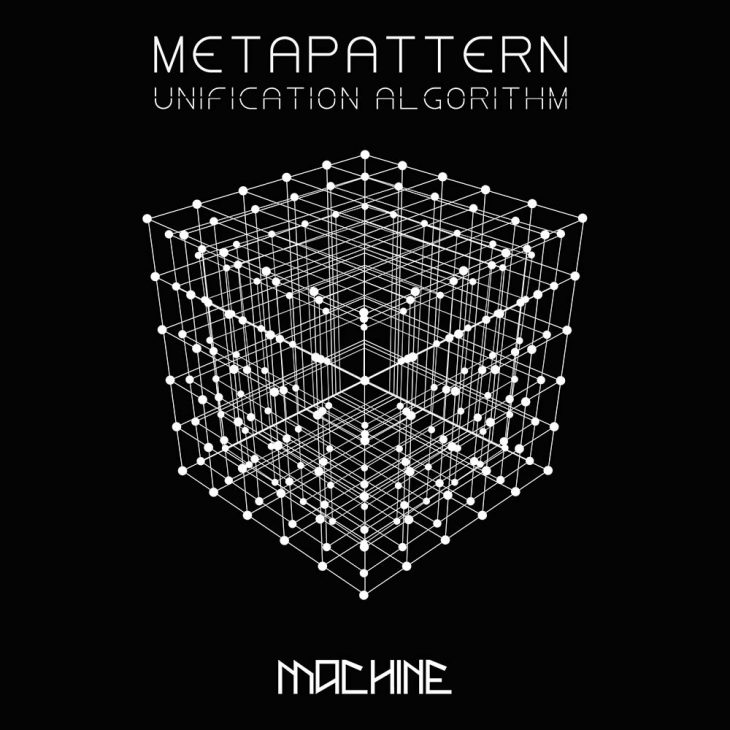 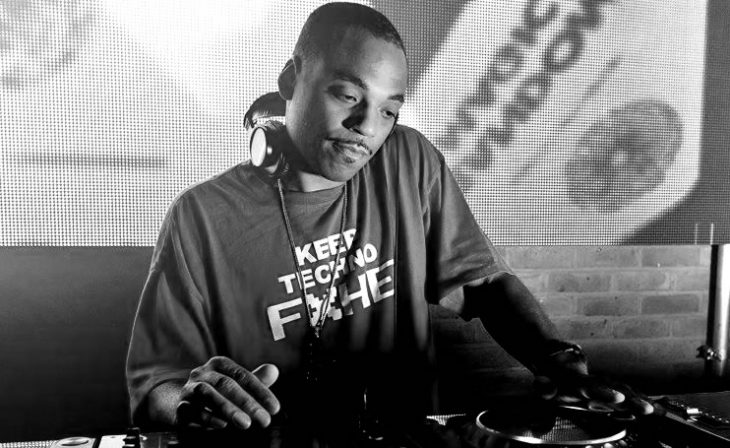 The two-track release will land via the US producer’s own FXHE Records label and will be his second solo release of 2017, following January’s Hit It Bubba. He’s also put out collaborative records with Nite Jewel and Young … Read More » 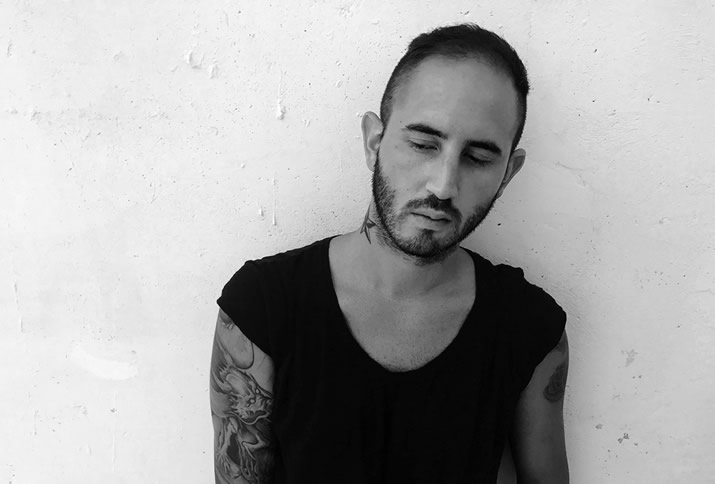 01. Can you tell us more about your music history, do you have formal training, maybe something many people don’t know about you? Since childhood, I’ve been interested in music. I began to play the guitar … Read More » 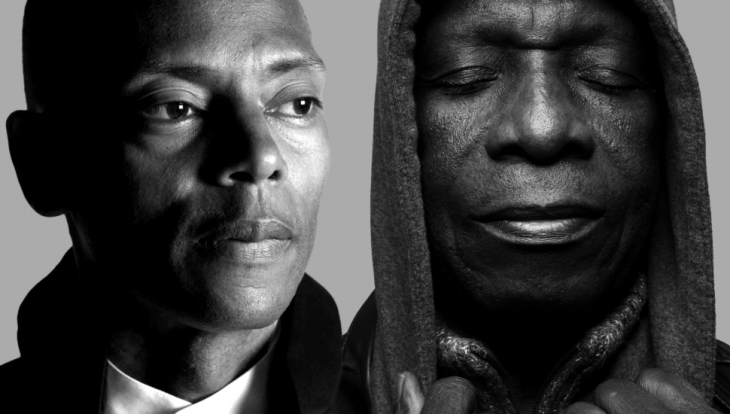 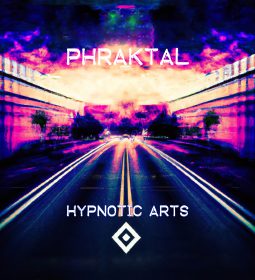