Artist Of The Week – INSOLATE 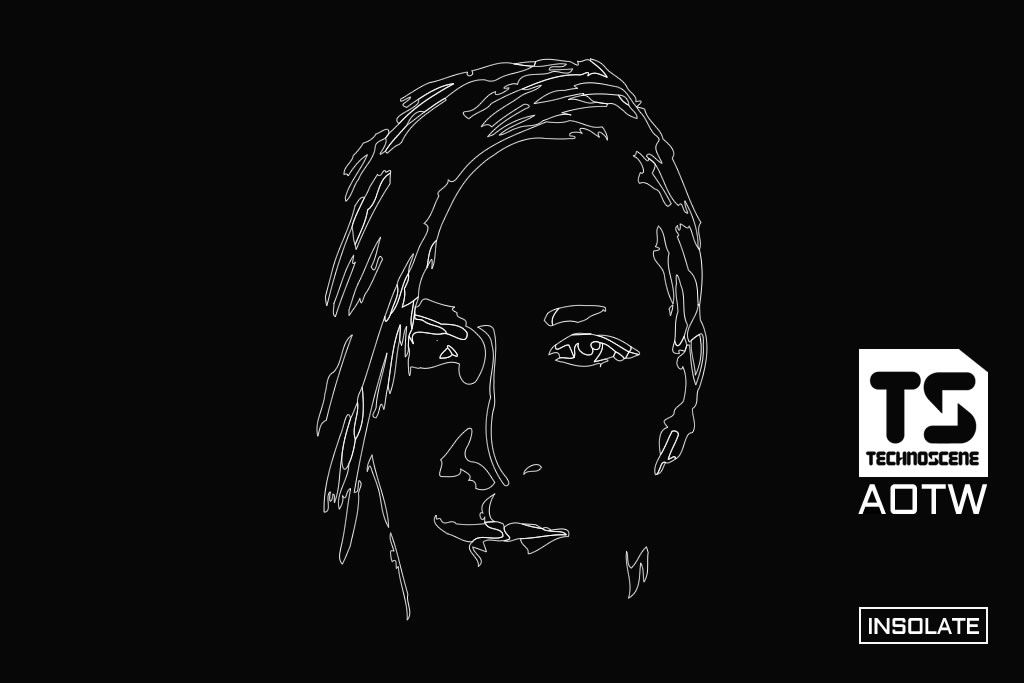 Artist Of The Week – INSOLATE

We return this week with our Artist of The Week feature, this time we chose a rising figure on the Techno Scene – Insolate.

Here are 4 of our favourite Insolate productions:

Sometimes the darkest feelings provide, in a painful paradox, the biggest of pleasures.
The DJ and producer Insolate demonstrates the truth of this analysis by producing rough & dark techno infused with emotion inspired by her 20 years as a DJ.
Hailing from Osijek, Croatia, on the wide Croatian East – a town that at first glance a heavy industrial atmosphere overshadows – this is where she made first steps as a DJ back in 1997 before taking over European and worldwide clubs.
Starting out as Miss Sunshine, she’s already played some of the world’s most renowned clubs including Berghain, Rex, Tresor, Under Club, Club d’anvers, Exit Festival, Tomorrowland, ADE and Dimensions Festival plus numerous Colombian tours over the years and soon to add the United States and Argentina to the list in 2018.
As a producer, she’s had a string of releases on highly respected labels including DJ Deep’s Deeply Rooted and Marcelus’s Singular supported and played by some of techno’s finest including Laurent Garnier, DVS1, Dax J, and Ilario Alicante. This year, she also released the stellar Obscure Object Of Desire EP on JoeFarr’s new User Experience imprint, two original tracks that struck the perfect balance between groove, power, and emotion.
Insolate is also a major contributor to the Croatian techno scene, so much so that she was in Ibiza to receive the award for “Dance Nation of the Year” at the DJ Awards on behalf of her nation. Her and long-time partner in crime Volster also run the event series TRAUM in her native Osijek. Not traditionally a city with a strong techno scene, the TRAUM events have cemented their place in the clubbing calendar with quality artists like Paula Temple, Antigone, Cassegrain, Janice, Etapp Kyle, and Milton Bradley.
The success of the TRAUM nights caught the attention of Red Bull Music Academy and Dimensions – both of which they have hosted official events for. Insolate being an international messenger of techno was recognized by Ambassador award that gave her a title “Croatia’s ambassador overseas” for 2017.

The final part of putting Osijek on the techno map was taken in 2015 with the launch of the label Out Of Place which Insolate runs with Volster. The label was named in honour of the beautiful struggle of carving your own way into the scene from a place that’s well off the grid from the traditional capitals of techno. Now three releases strong, the label has already had contributions from heavyweights like Milton Bradley and Developer. Label is currently on the 4th edition with a new release coming out in summer 2018 including artists Francois X and JoeFarr.

As a DJ, Insolate is well known for her no-compromise, pure-bred techno sets. It’s clear to anyone who’s seen her perform that she’s an artist with a lot of experience but also plenty of inspiration and ambition, and a deep knowledge of techno. She is simply a natural presence in a DJ booth. If you’ve seen her play, you will know exactly what this means.

TS Editor: We decided this week that we would deviate slightly with our article & to go with our recommendation we asked Insolate to send us some pics and give us a concise rundown on the cities/parties she has visited on her US tour.

The city where jet lag was hitting me soo hard I witnessed soo many beautiful sunrises from my hotel room.
I had beautiful day around the city where my hosts showed me architecture, how people live, I had their famous BBQ, some yummy sweets to cool my self down and ofcourse as I wanted to see the desert and cactuses they brought me to botanical garden on +40 degrees celsius. We got sunburned but it was worth it.
Party was organised by Techno Snobs crew on the rooftop of the Bar Smith with amazing scenery on the city behind me. 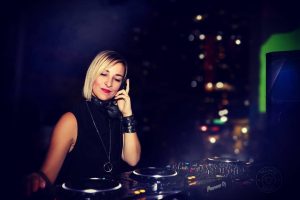 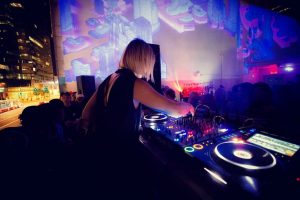 Beautiful, big and high city that left me speechless.
City where you rarely look in-front of you as you are always lookin up.
I saw soo many things as Venice Beach, I have visited Comedy Store, been to Griffith Observatory and saw beautiful view on the city.
I had breakfast in traditional American Diner and felt like I am in the movie.
Party was organised in amazing Warehouse location, perfect for the dark dirt techno we served – Perc, Sarah Standberg and myself. Organised  by 6AM grou and Synthetic Minds. 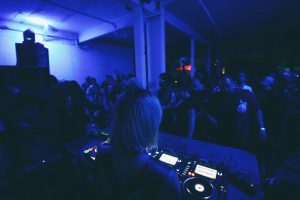 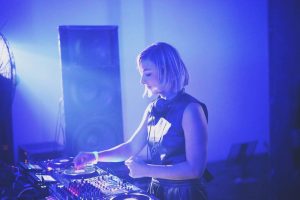 City of amazing food and great warm people.
Enjoyed in the party at the intimate Good Life club with Flight 617 crew.
I had chance to see beautiful parks in Boston with amazing nature and animals, part of the city known as Little Italy and also I enjoyed watching baseball and cheering to Red Sox plus tried some American specialities as Chicken waffle and lobster. 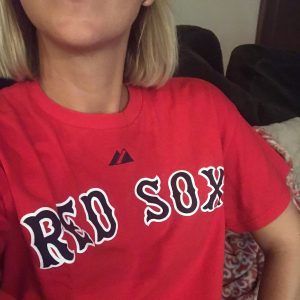 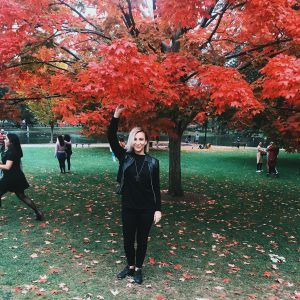 Hot weather and hot party.
Party in Treehouse by Hideout crew was really cool and playin with Colombian DJ Deraout is always a pleasure.
Enjoyed in endless beaches and arty part of the town with graphite plus superb craft beer. 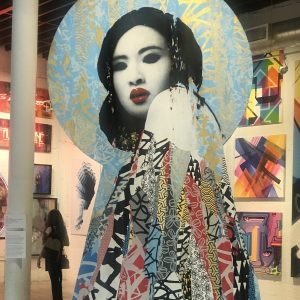 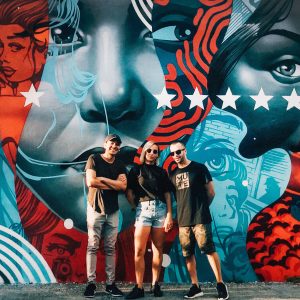 New York party was something special , dark and dirty as I like it.
Unter crew made a superb line up with Boris, Roi Perez, Volvox, Juana and myself. There was more over then 700 people , definitely the biggest one on the tour!
Pictures and videos are forbidden so I cant share some of the moments with you.
Instead I was touring the city and caught some highlights for you.
To connect with Insolate via social media:
http://facebook.com/insolate.official/ 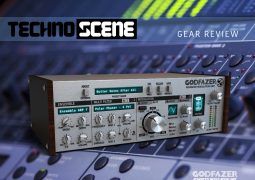 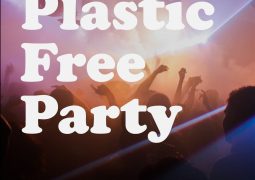 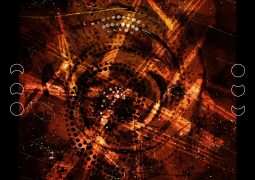 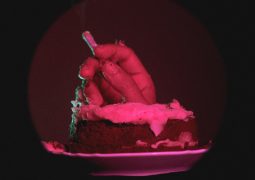 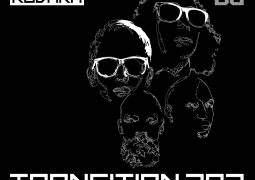 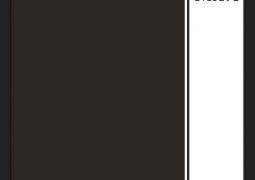 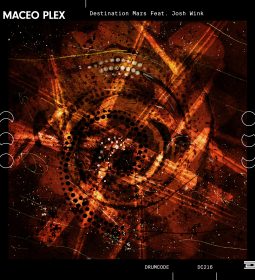 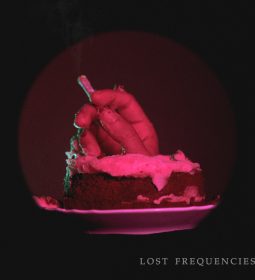 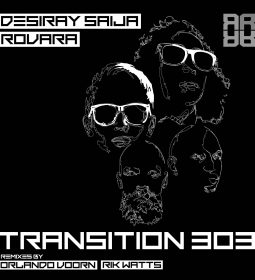 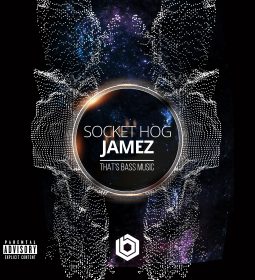 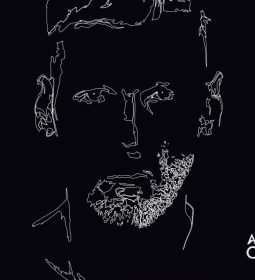 Andres Campo – Artist Of The Week