Bart Skils and Weska – Polarize | Lost on You – Recommended Techno 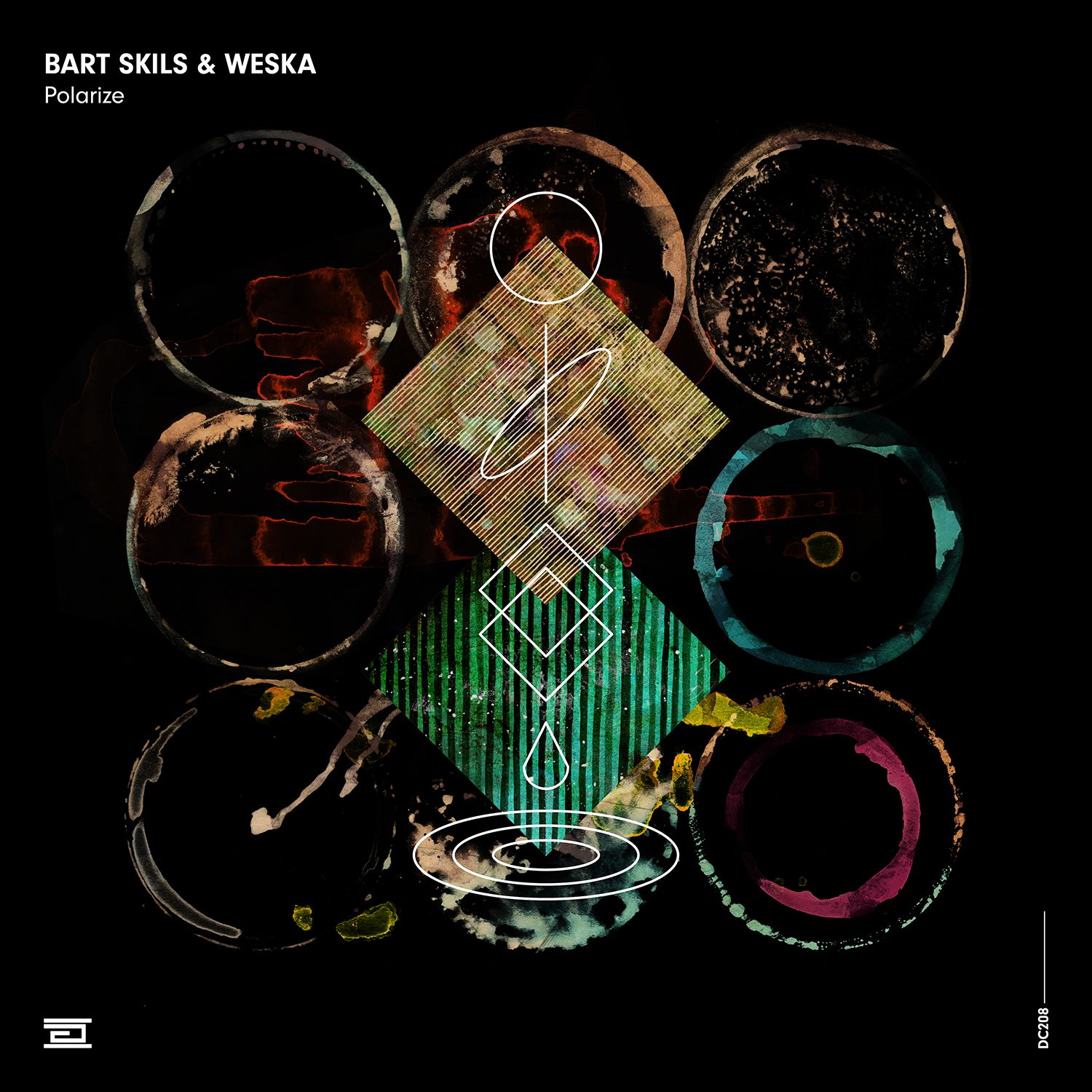 Bart Skils and Weska – Polarize | Lost on You – Recommended Techno

The duo first met in 2013 when Bart played Toronto’s iconic Coda, where Weska was a regular. In friendship and in music, they clicked effortlessly. Since then, the Dutchman has become one of DC’s most vital contributors, releasing a consistent stream of standout productions on the label, highlighted by the now-classic ‘Your Mind’ with Adam Beyer. Meanwhile the rhythmic power of Weska’s productions caught the ear of Beyer who gave the young Canadian his debut on the imprint with ‘Other Places’ when ‘A-Sides Vol.7’ dropped last summer. 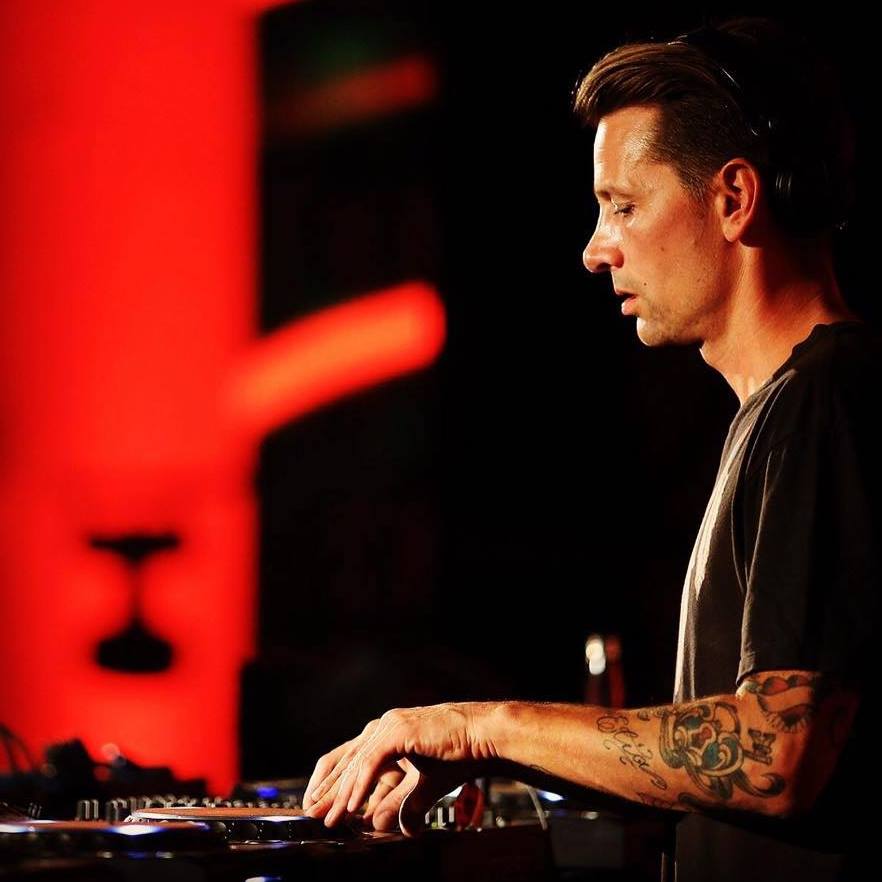 When Weska migrated to Berlin a plan was hatched to collaborate once again with Bart Skils, with the pair swapping ideas back and forth, before linking up in Amsterdam to finish the work. The propulsive ‘Polarize’ EP is the result, a pair of cuts that have highlighted Beyer’s gigs at Department Festival in Stockholm, Junction 2 and his behemoth B2B with Cirez D at EDC Vegas. The title cut packs a punch with rugged basslines and pin-sharp percussion, while stabs of melody dip in and out with euphoric effect. ‘Lost On You’ is a heady trip into the abyss with a sinister vocal line and powerful climax.

To connect with Drumcode on social media: 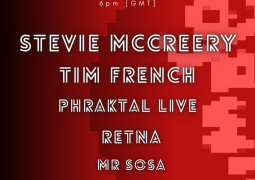 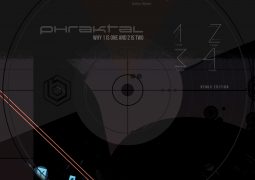 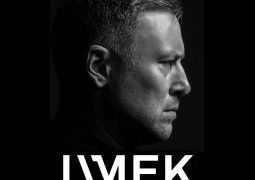 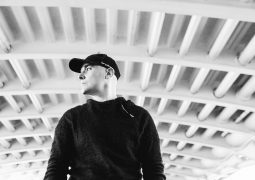 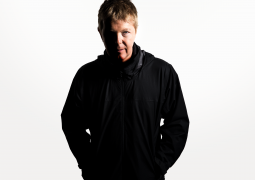