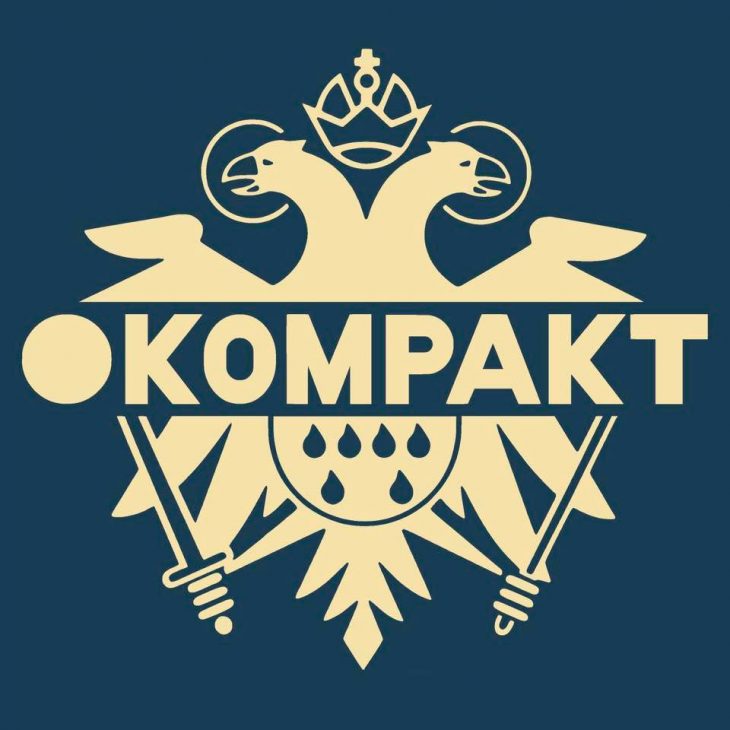 Total 20 – Kompakt Celebrate 20 year anniversary We are very grateful and always look forward to receiving promos from Kompakt Records in our email inbox, sometimes because of our limited crew of staff, it is … Read More » 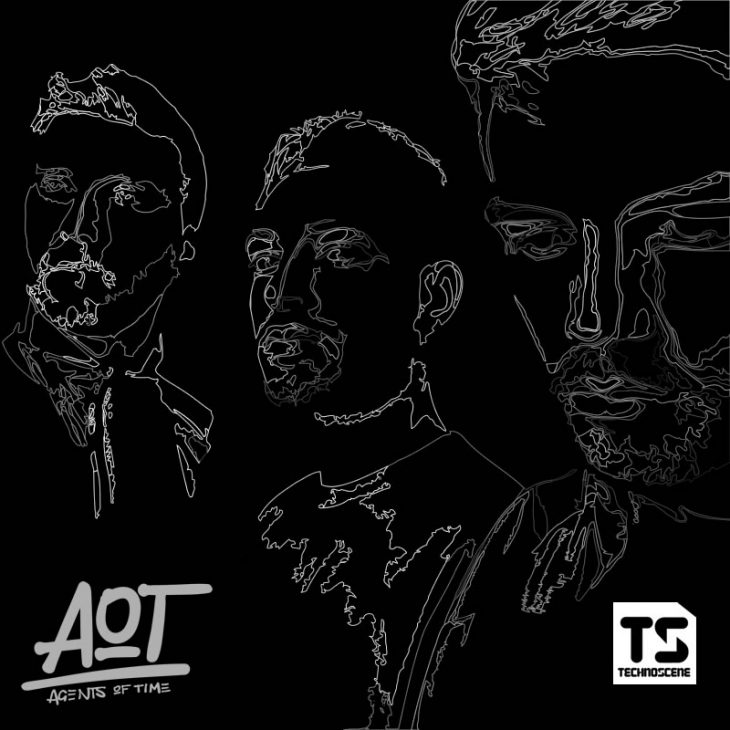 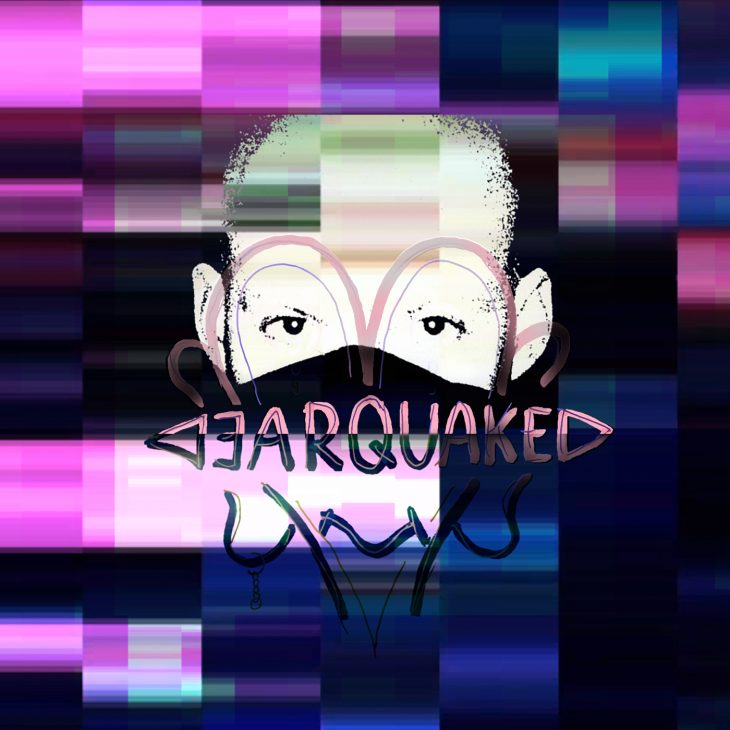 WOLFGANG VOIGT – EARQUAKE ON PROFAN – RECOMMENDED The 90s: Directed by a techno bass-drum, a freaked-out decade is rushing towards nirvana, coma, freedom. Forward and forget. Right in the middle of it: Wolfgang Voigt, fully … Read More » 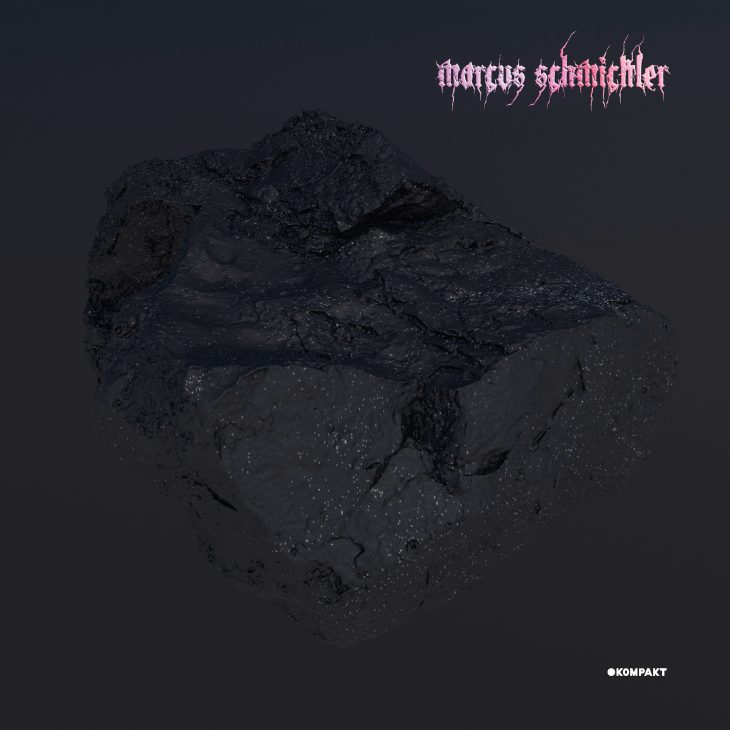 POP AMBIENT CELEBRATES 20 YEARS – KOMPAKT 20 years of Pop Ambient. Already? One didn’t notice. It’s an anniversary which comes quietly. An anniversary with quiet tones. In the spirit of the special restraint of pop-elegance, … Read More » 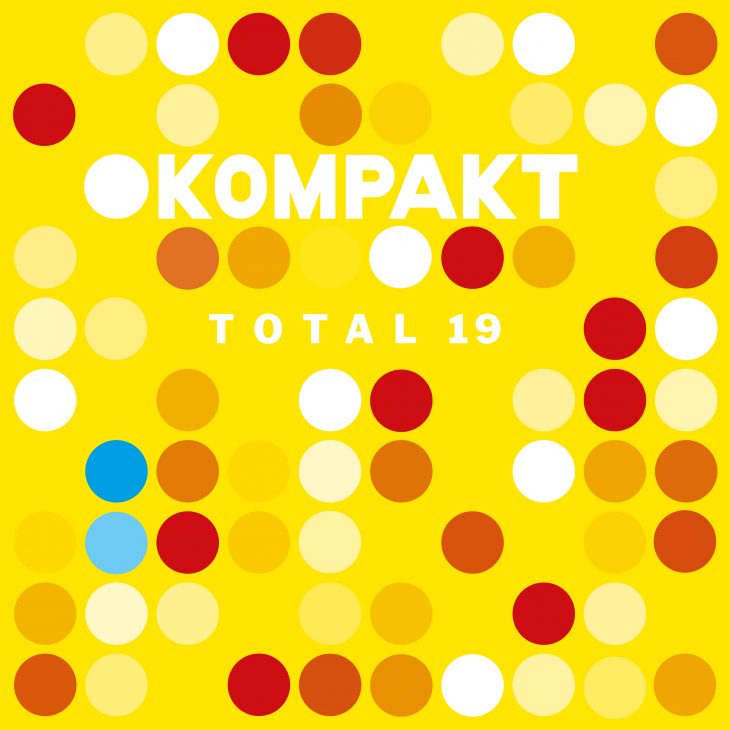 KOMPAKT Total 19 – Various Artists Compilation – Recommended The standout promo we received in August was from Kompakt, it was for several reasons, the main reason was the music, that comes first, but what struck … Read More » 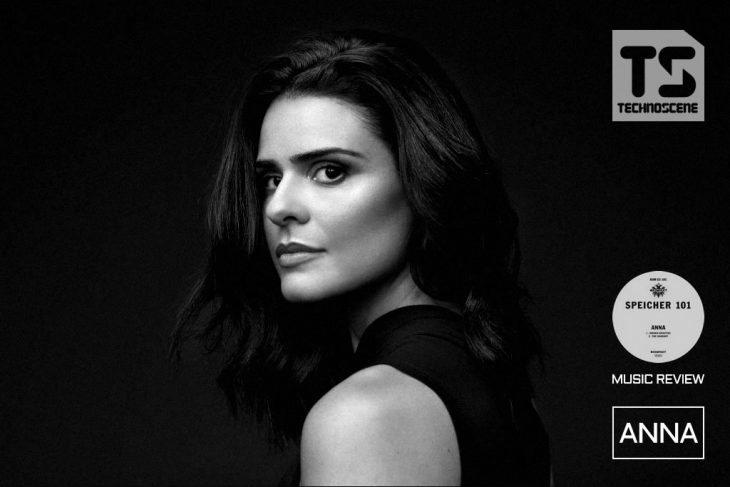 Techno Recommended Review – Anna – Speicher 101 – Kompakt Brazil-born, Barcelona-based DJ and producer ANNA has garnered international accolades from Mixmag, BBC Radio 1 and others with recent releases on the likes of Diynamic and … Read More »